Social distractions while driving, a child of technology, has become a major concern. In 2014 alone, the U.S. government reported that there were 3,179 deaths and 431,000 injuries due to distracted drivers. Ironically, it is the same technological companies who are now coming up with different solutions to try and eliminate distractions that our smartphones pose to drivers.

Is there a great reception among drivers? 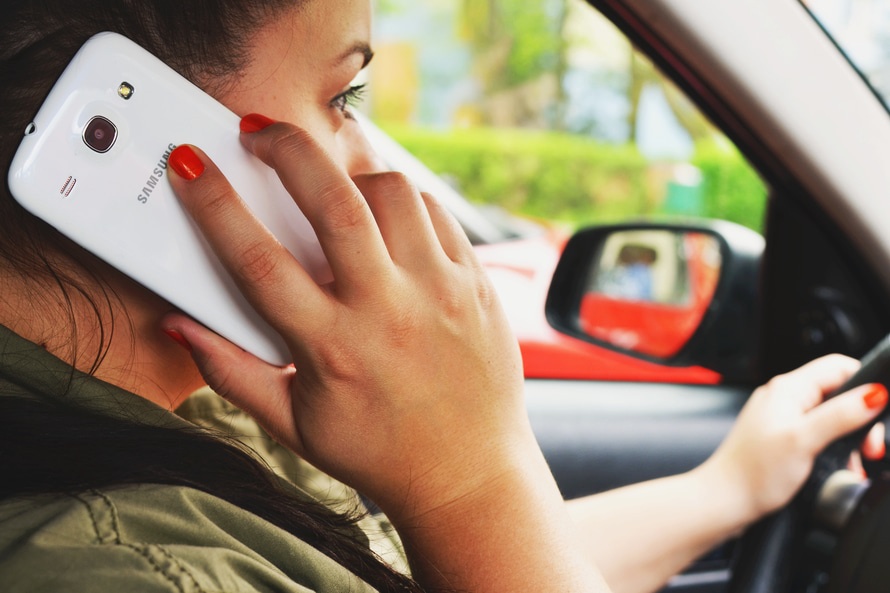 The National Safety Council sponsored a survey which involved 2400 drivers. They were asked if they would welcome the idea of their car or smartphone being installed with a technological solution to block out incoming and outgoing traffic. 55 percent of them agreed to this. About half that number, however, said they would promptly deactivate these technological solutions.

Groove is a device which when plugged underneath the steering wheel of your car, connects your mobile phone to the cloud. This lets your mobile provider know you’ve hit the road. Your wireless service provider then proceeds to restrain emails, messages, updates and also prevents you from posting on social media while on the wheel.

Groove allows some activities which are considered safe and non-life threatening while on the road. These include navigation and streaming music. Tibbitt also adds that Groove is customizable and through it, you can select features that you don’t want your teenager to use. He says that most people he has talked to are looking forward to the idea.

Surprisingly, most wireless providers have also incorporated this idea. They include AT&T, Sprint, and Verizon. They each have a free unique app which automatically silences alerts on your phone and on top of that sends an automated response to callers to let the know you are driving. AT&T has DriveMode; Sprint has Drive First and Verizon has Safely Go. Not all of these apps, however, block access to social media.

This is an innovative product that was formed by a Louisiana-based company known as Cellcontrol. Drive ID costs just over 100 dollars. It is mounted under the rear view mirror. The good thing about it is that it can tell who is driving the car. With Drive ID, only alerts from the driver’s phone are blocked, not the passengers.

It works by creating zones in the car such that there is a driver zone and a passenger zone. It then uses these areas and Bluetooth to detect phones in these zones. Additionally, it offers trip reports to the driver and an administrator( mostly parent or guardian). These reports include such things as speed, acceleration, how well the car was driven and harsh braking.

In the country, there are only four states that don’t ban texting while driving. Of the ones that do, only four of them don’t allow insurance companies to raise premiums according to texting violations. If you are based in a state where a violation can add points to your driving record, your premiums will most likely increase during renewal times. Other violations on top of the texting violation will also raise your rates. It seems that these technologies will ensure you remain with low cost car insurance by preventing texting violations.

Due to the rapid advances in technology, self-driving vehicles may take over. At the moment, however, anti-distraction technologies may be the only things that will save us from the calamity we are facing at the moment. Many other anti-distraction devices are available and others under development. The primary challenge now is to ensure buyers are aware of these.

Have a tip, pitch or guest column?
Contact us!

Dave Graveline and the Into Tomorrow team are deeply passionate about consumer tech. Since 1996, we've been discovering, testing, playing, and living with the technology available today and ... “Into Tomorrow”.

Thank you for being a fan!